Jenny Panda- This story is a tribute to the happy couple who have just completed 50 years of marriage. 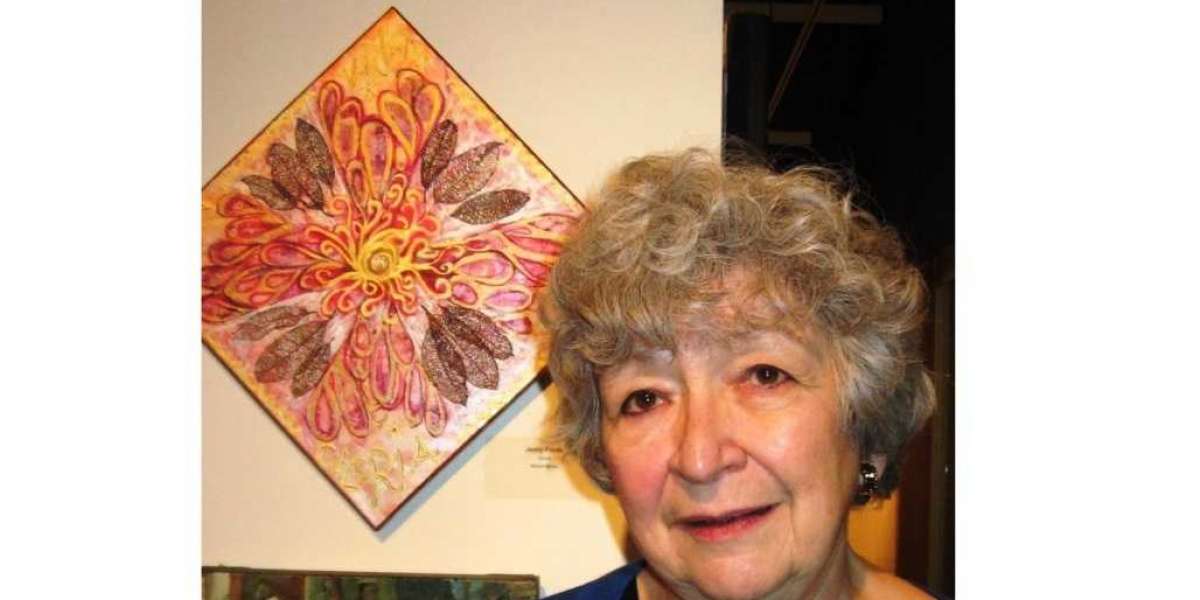 Before turning our backs on 2021, we thought we should end the year with a beautiful romantic tale. A lovely young lady fell for the love of her life. From the time she set her eyes on him, she knew he was the one for her. Jenny met him in the bustling city of Birmingham, England, more than 5 decades ago. This story is a tribute to the happy couple who have just completed 50 years of marriage.

In the 21st century, the younger generation not only runs from relationships but also finds difficulty in maintaining a happy marriage. Jenny and her husband are an inspiration to the current society. On December 28th, 2021, Jenny and her husband celebrate their Golden Jubilee right here in Milton. Miltons very own artisan, an ardent fan of arts and culture and a retired teacher of 30+ years, Jenny Panda is well known in the community. She spends time writing her books, painting, writing for the Milton Villager Magazine and ( preCovid) volunteer teaching in her church and a local seniors residence. A woman like Jenny is an inspiration to all, young and old. She is content with her life. 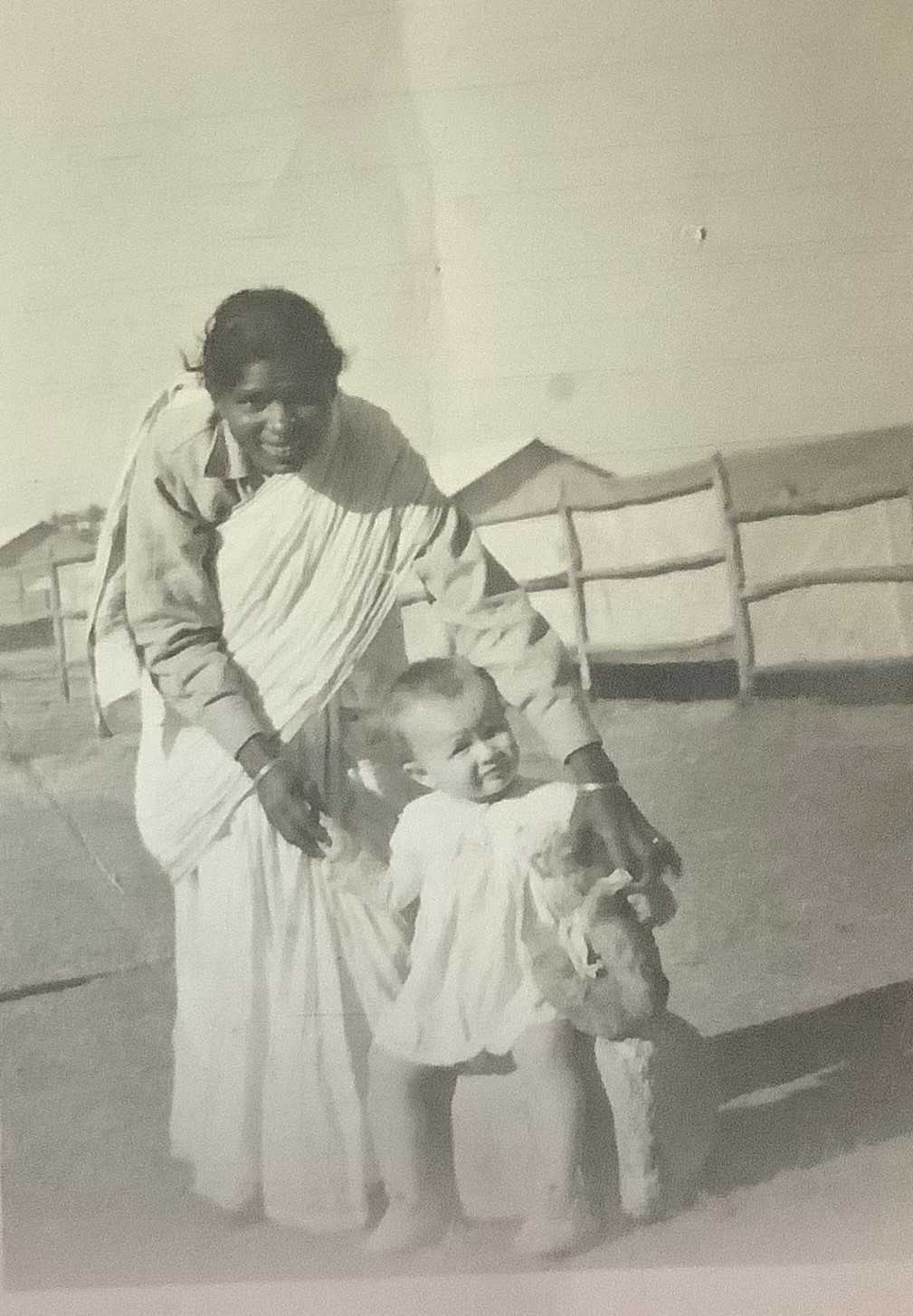 Jenny had a close connection through her family to India. Her fiancee had lived, studied, and worked in Britain for many years, although originally from India. Together they had the British sense of humour and a love for England.

A love affair between an English woman and a man of an Indian origin commenced after a few sightings. Jenny had a close connection to India and the Indian people. The fragments of society, interracial culture, and narrow-minded people had never crossed their minds. They were blindly in love. 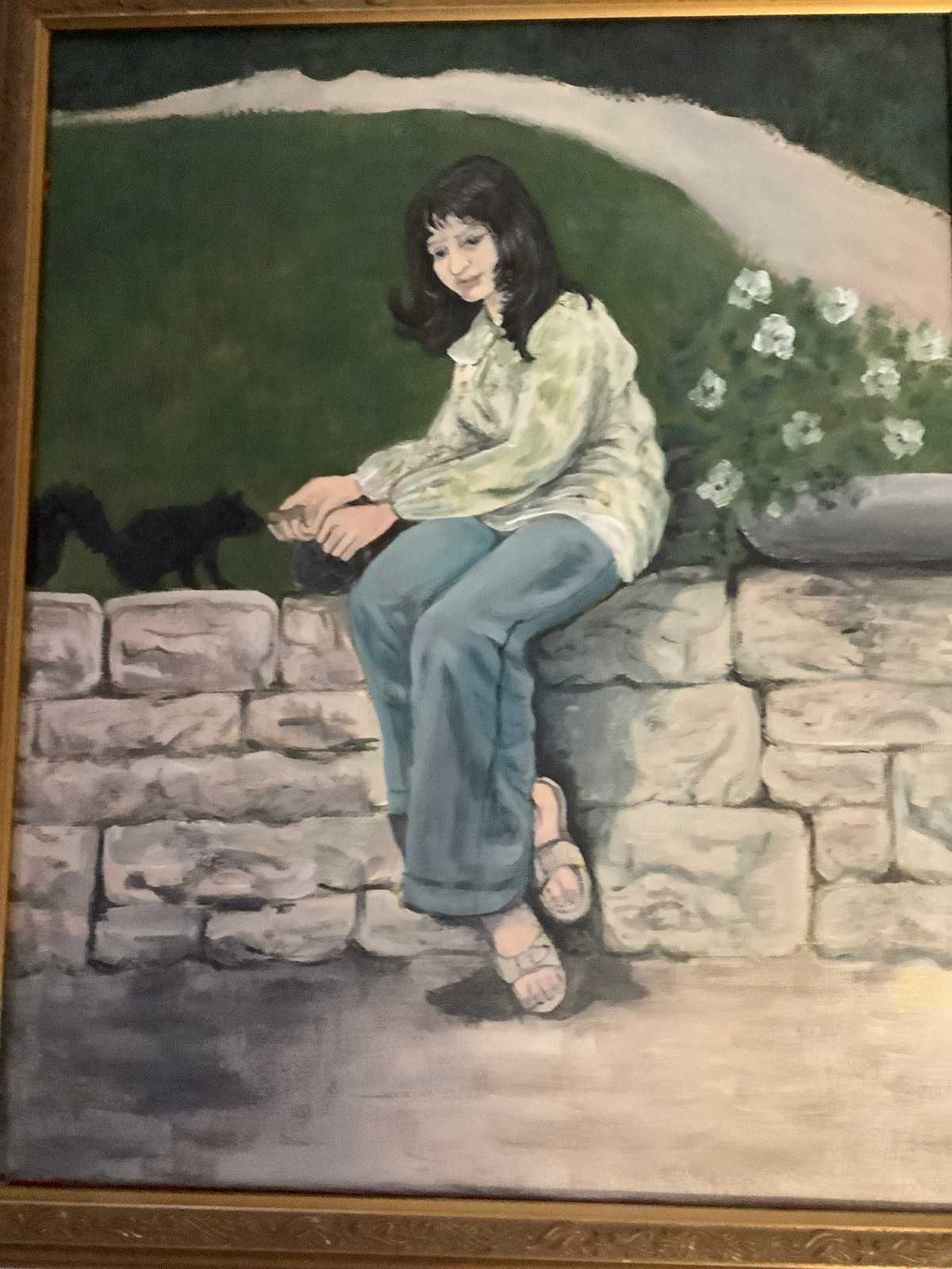 Jenny painted herself sitting by the lake and feeding birds when she first arrived in Toronto.

Jenny was the daughter of a British Army Officer in India. Several generations of her family had lived in India for many decades. They all moved back to England when Jenny was 2. Jenny grew up in England and became a teacher. After a few years, with a sense of adventure, she applied for teaching positions in different countries. After Jennys fianc moved to study in Canada, she declined all the responses that she received from places where she could have taught. She began to look for new teaching roles in Canada but didnt find one until she moved to this country. Soon after their reunion, the couple decided to marry in Toronto. They now have 2 talented, successful adult sons and 5 grandchildren. 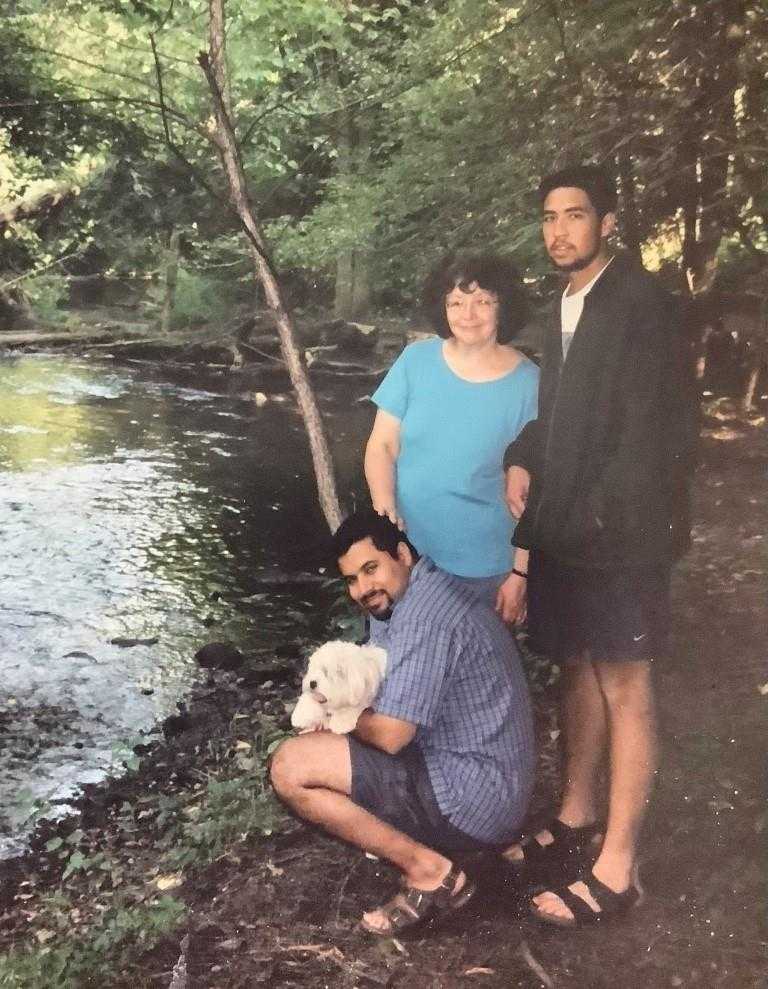 Jenny and her sons

Life is not always rainbows and sunshine. Jenny has some tips for sustaining a long and healthy relationship: 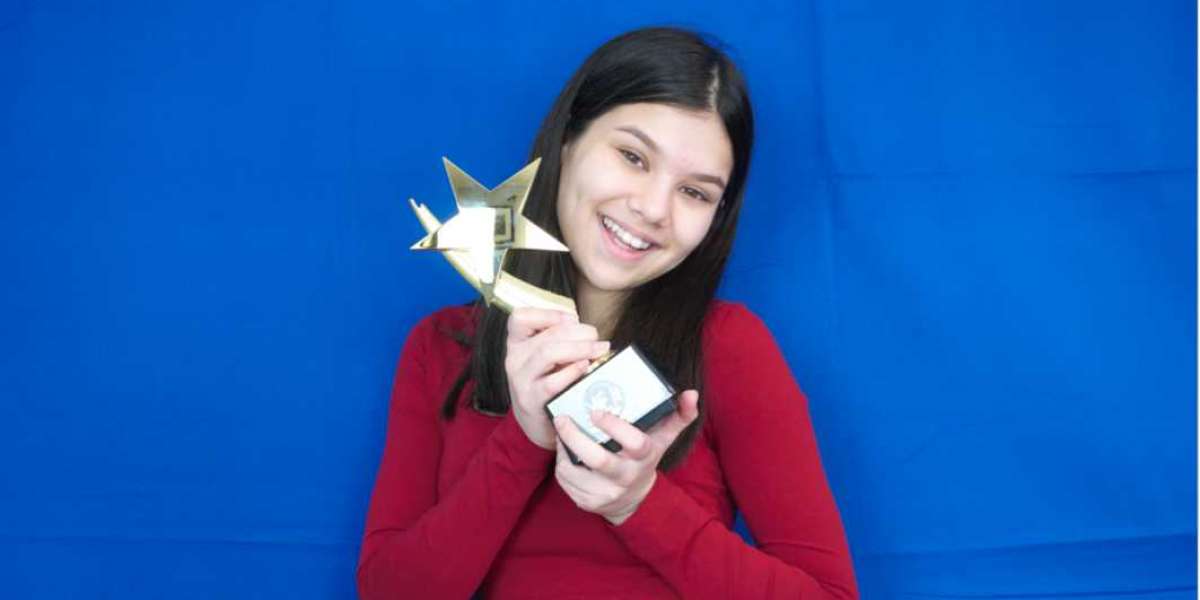 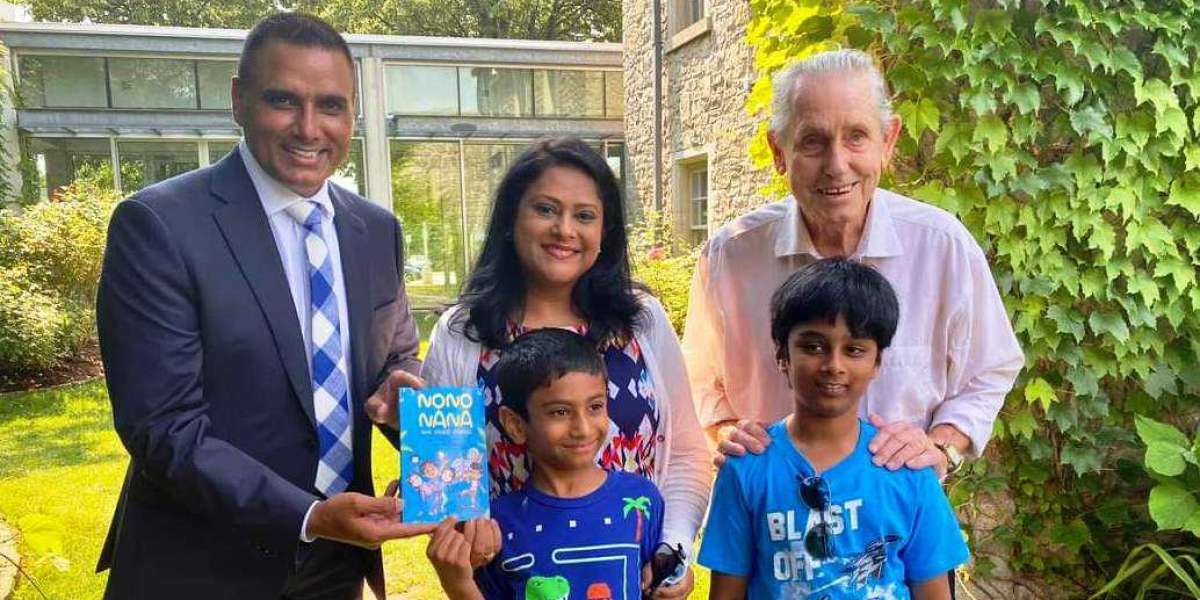 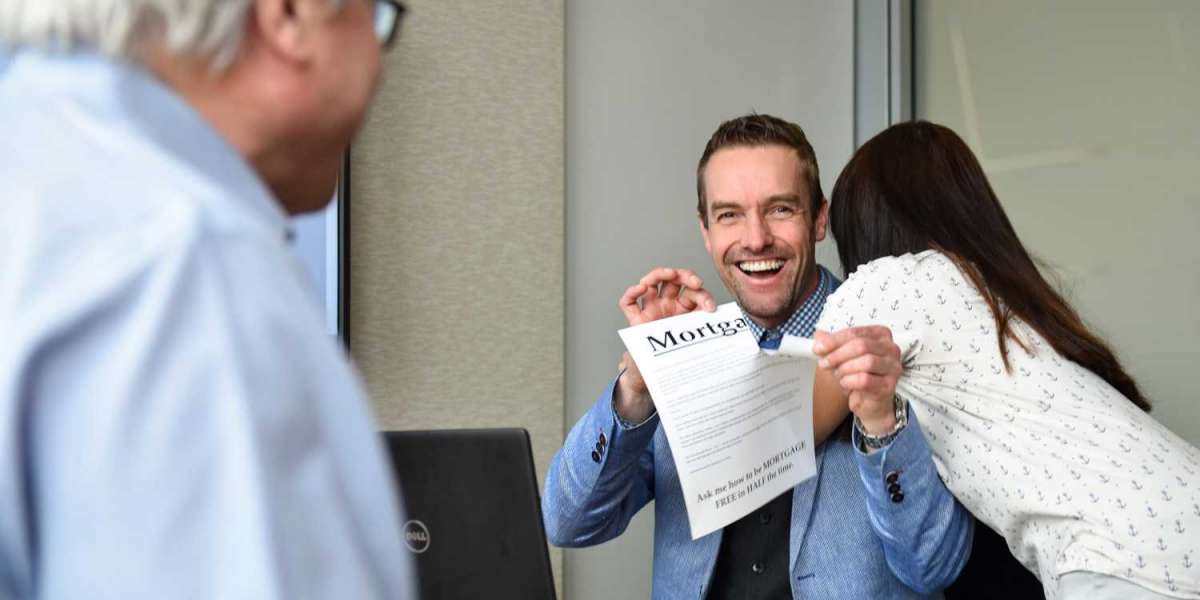