Mayor Krantz has actively engaged himself in various cultural groups, including our events held by Indo-Canadian Club. He always brought a cheer, encouraged the community to participate. 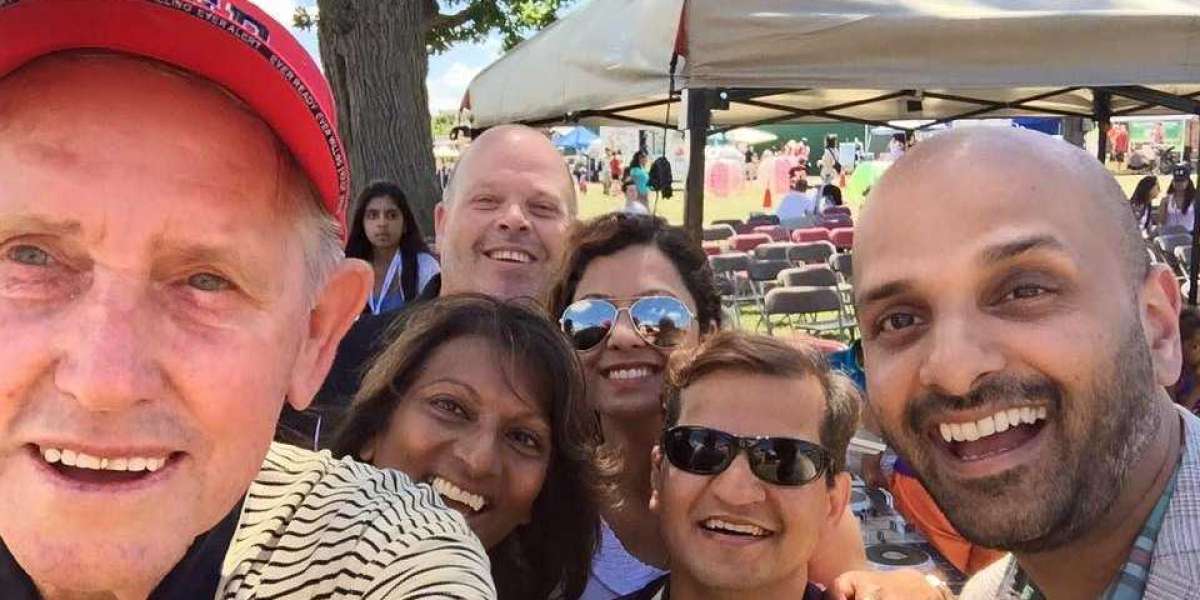 The history is Milton is magnificent, Milton is older than Canada. Identically, the longest-serving Mayor of Canada, has created a history over the years and has just recently completed 40 years of Service in the Town of Milton. He was chosen civic chairman in the Municipal Elections of 1980, after filling in as town councilor from 1965 to 1980. He has been reappointed for a sum of 21 terms (8 as councilor and 13 as city hall leader). With his re-appointment in 2014, Krantz outperformed the resigned Hazel McCallion as Ontario's longest-serving city hall leader on December 1, 2016, and the longest-serving chairman of a significant region in Canada. He was reappointed by a wide edge in the October 22, 2018, city election. 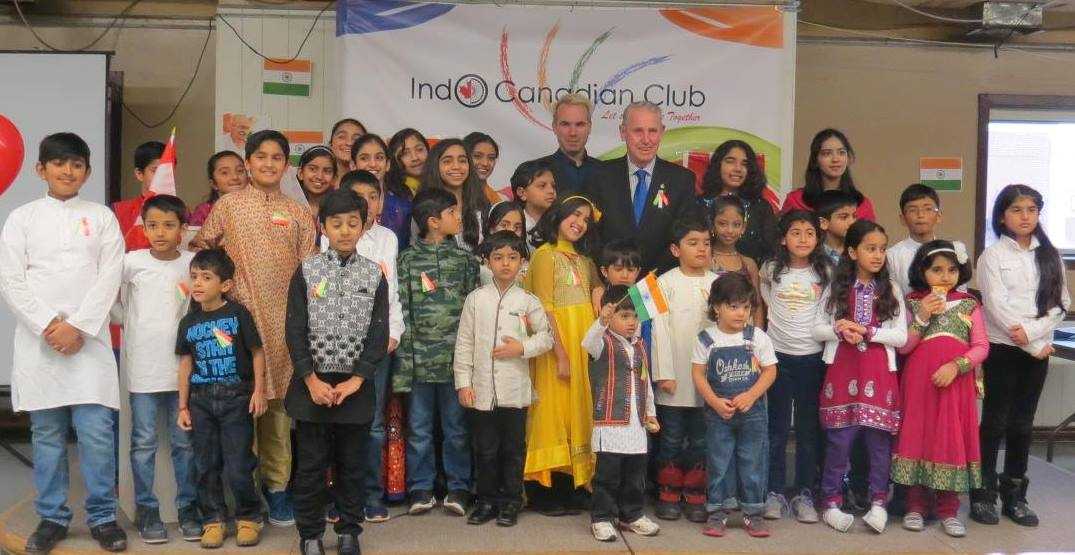 Mayor Krantz possessed and worked his own business Krantz Fuels (19611980), and filled in as low maintenance fireman (19601980), on Prosperity One Credit Union Board of Directors since 1971, and has held enrolment with the Royal Canadian Legion since 1963.

Mayor Krantz experienced childhood in Milton Heights close by four sisters and two siblings. He met his significant other, Olive, during his adolescent years and they wedded in 1958, proceeding to have two youngsters. The pair presently additionally has six grandkids and five incredible grandkids.

Mayor Krantz is a compulsory face for any occasions or festivities occurring around Milton. He's such a sweet and enchanting gentleman that is enthralling to old and new Miltonians. There is nobody in Milton who has a negative remark about him, his affection for kids is generally found at social gatherings. His comical inclination is at standard, he's an astounding man of his word.

In the summer, during the bell ringing ceremony at Victoria Park, we had an opportunity to meet Mayor Krantz again. As the ceremony began, there were only a few veterans around with the masks on. Mayor Krantz invited our son to begin the ceremony and then others followed the same. Our son was enchanted, hed never done it before. It was only due to Mayor Krantz, he got the opportunity. After a while, we asked him if we could take a picture with him, the ceremony was now over. He was pleased to take a picture with us with his signature thumb expression and a loud smile on his face. Then he invited our little one to the Town Hall and asked if we wanted to accompany them. He held the door open for the little one and then led us to his office. 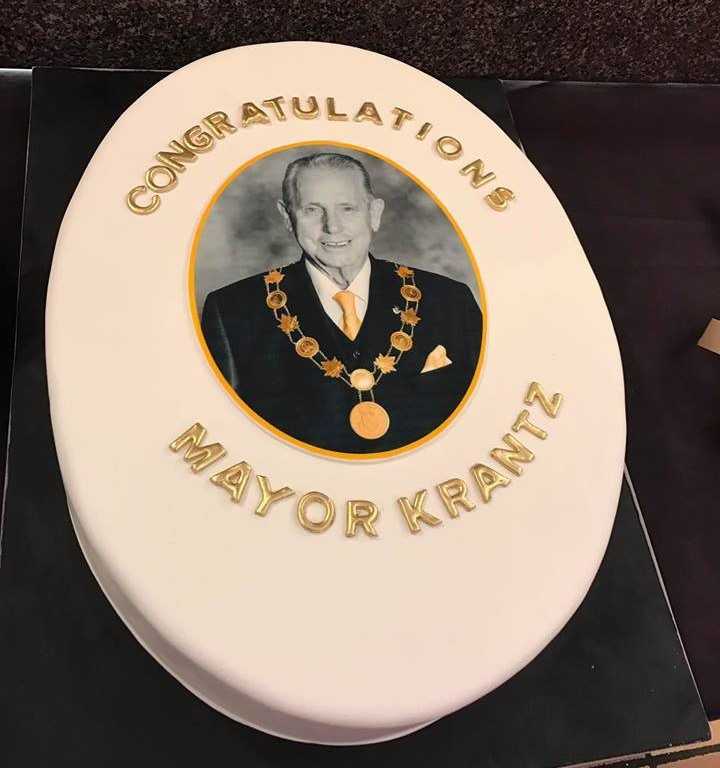 His office is filled up with his pictures and his achievements, Mayor Krantz believes children are the future of tomorrow, and he's totally setting up the benchmarks for the younger generations. He handed out his visiting card to our little one and exclaimed he should contact him directly for anything and then offered to pick up some candies from the mason jar. The jar was filled with red, green, yellow, and blue assorted candies, our son was ecstatic, his eyes were twinkling. We returned home with precious memories. This is just one story about Mayor Krantz, I'm sure thousands of Miltonians have thousands of stories to share about him and his generosity.

Mayor Krantz has actively engaged himself in various cultural groups, including our events held by Indo-Canadian Club. He always carried a cheerful persona and encouraged the community to participate. Mayor Krantz has declared August 15 as India Day in Milton and recently announced November to be celebrated as Hindu Heritage Month. He's one man that has amalgamated the entire Milton community into one large group regardless of religion and background.

We all at Indo-Canadian Club wish Mayor Krantz a very happy and healthy life ahead filled with various endeavors. His efforts for the Town of Milton have been perceived well by the growing population of the city. 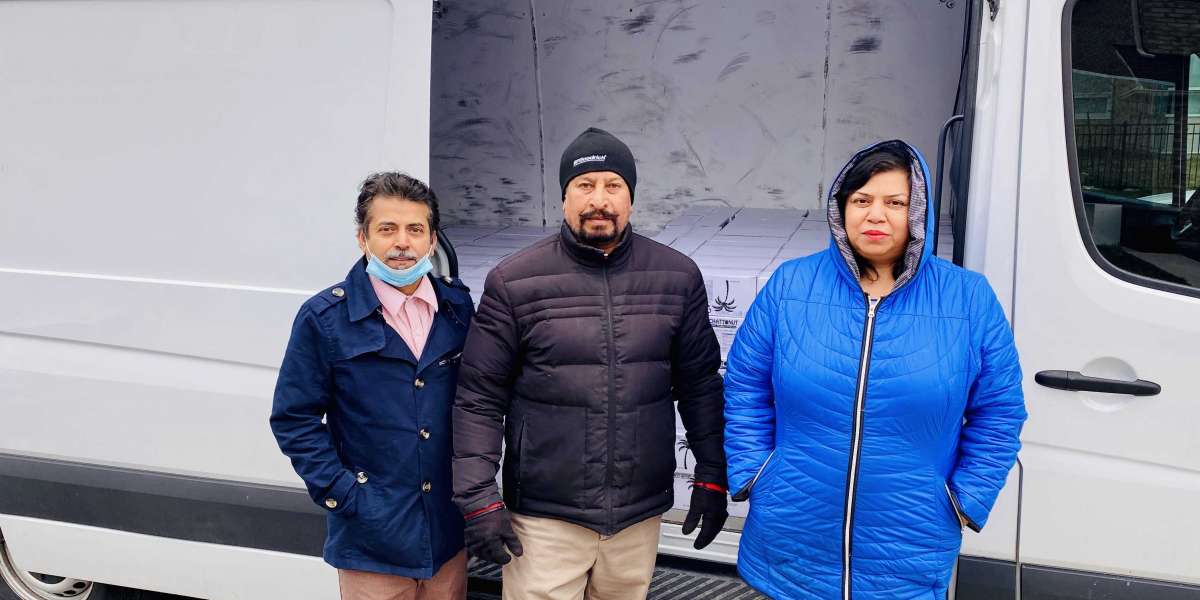 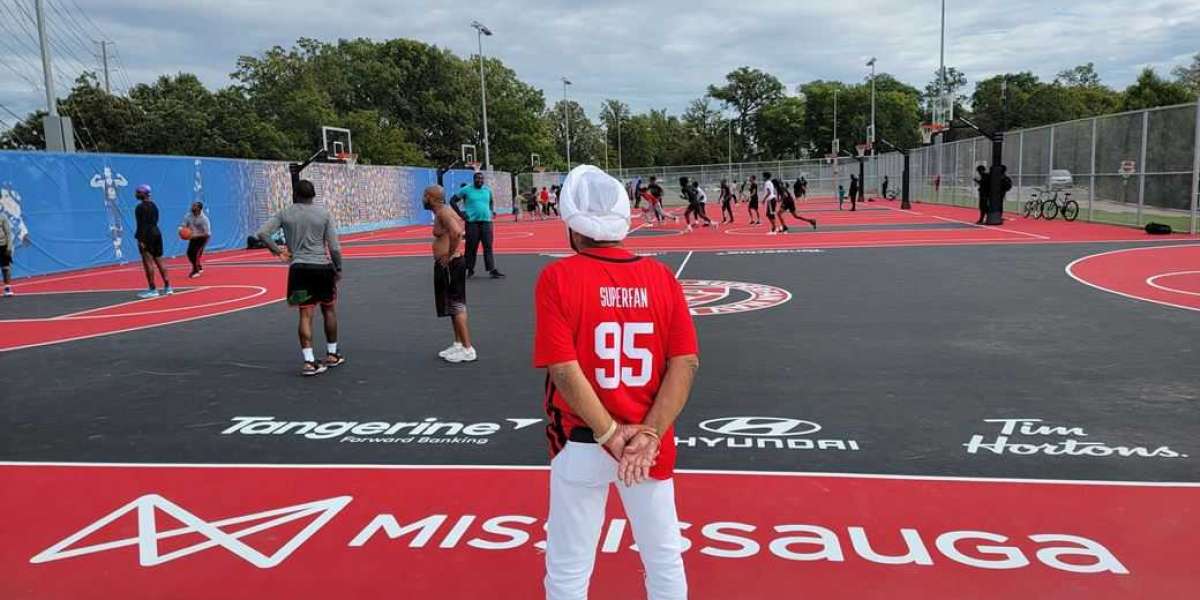 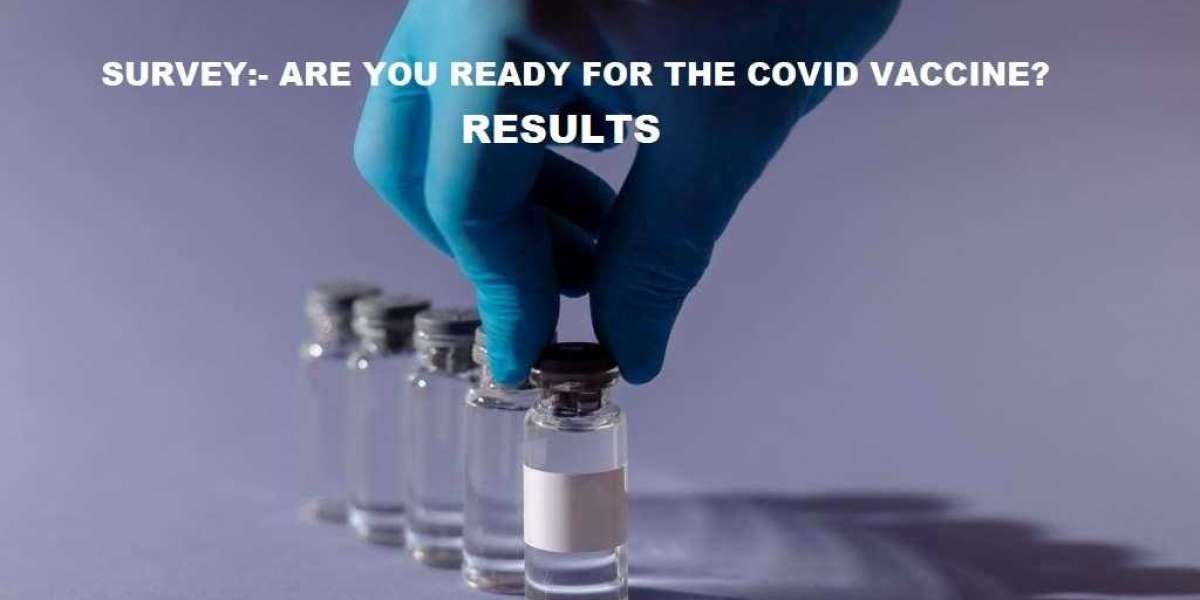