The technology and pandemic have brought new heights for the teen duo, Lost and Ykckari. Aarav Raj who proudly called Milton as his hometown, and Zakari Steadman from Denmark, South Carolina, United States 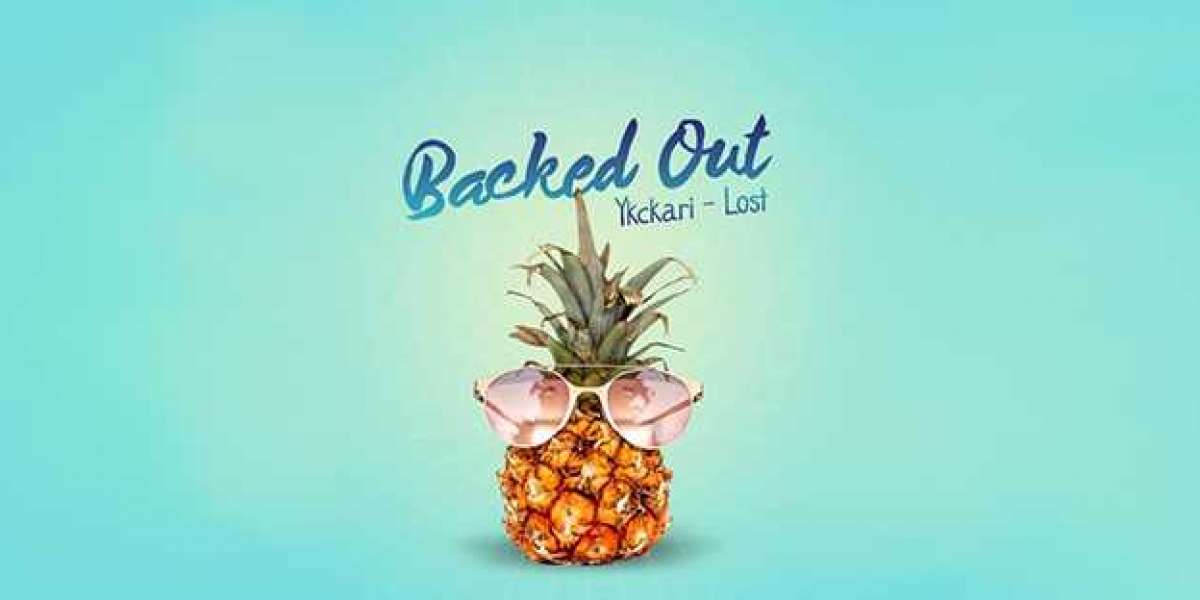 The Pandemic has brought the entire world into a panic. We no longer have the freedom to explore new places, the entertainment industry has stopped all production of TV shows and movies, and schools have all shutdown. Netflix shows have been pushed to next year and all people can do is sit and home, bored with nothing to do. This has brought anxiety to some people because they just do not know what is coming next. Have you noticed the new ads on TV? They are shot and edited all from home. Where is the world going? All entertainment has stopped and is now taking place online whether it be online talent shows or online tv talk shows, everything has temporarily moved completely online. Milton to some extent, has grown up to the challenge and is hosting a few live shows around the town but it is like never before. People are craving for fun and entertainment. The experience of dancing in the crowd, screaming, and singing to the artists cannot be beaten. 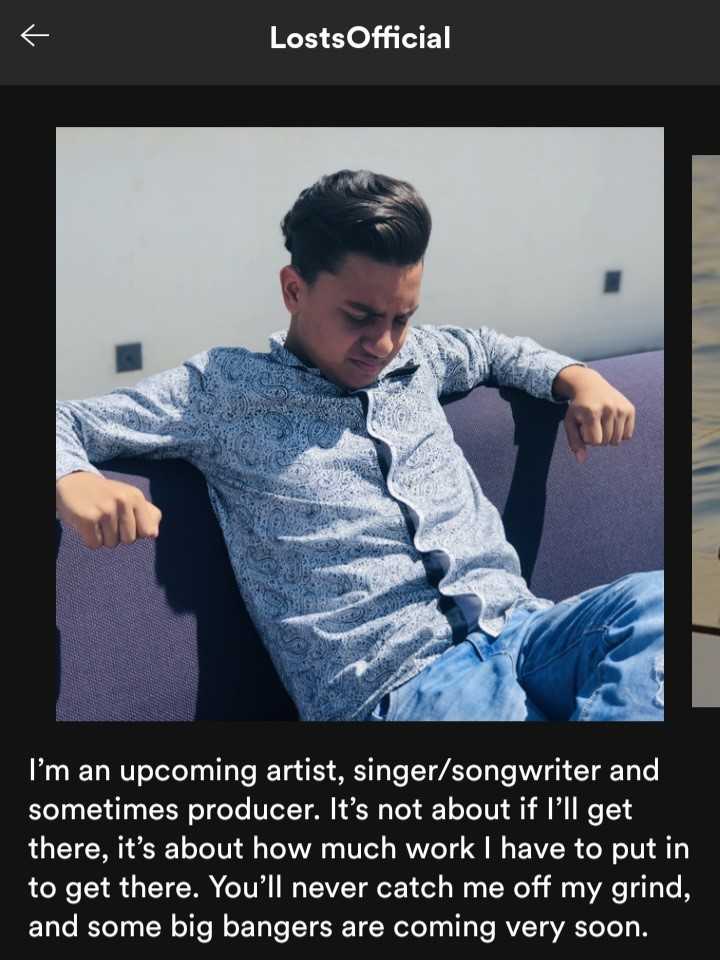 The technology and pandemic have brought new heights for the teen duo,Lost and Ykckari.Aarav Rajwho proudly called Milton as his hometown, andZakari Steadmanfrom Denmark, South Carolina, United States. Both the boys share the same passion, music. Thanks to online interaction and a long summer holiday and school closures, these two boys discussed creating new songs on the internet. Lost and Ykckari both wrote lyrics and created a song, all from the comforts of their rooms. Soon, the song felt like reality, a catchy song and melodic song was produced. The song was distributed to all streaming on September 3rd, 2020 to the public on Spotify, Apple Music, YouTube Music, TikTok and Instagram.

The pressure was real, this is the first official release that was on the pipeline, both the boys worked very hard. Aarav planned and dreamed of having his studio at home. A list of essentials was created, and the cosy basement room was turned into a private Music Studio. A lyrics video will be released on Aaravs official YouTube channel, LostsOfficial. 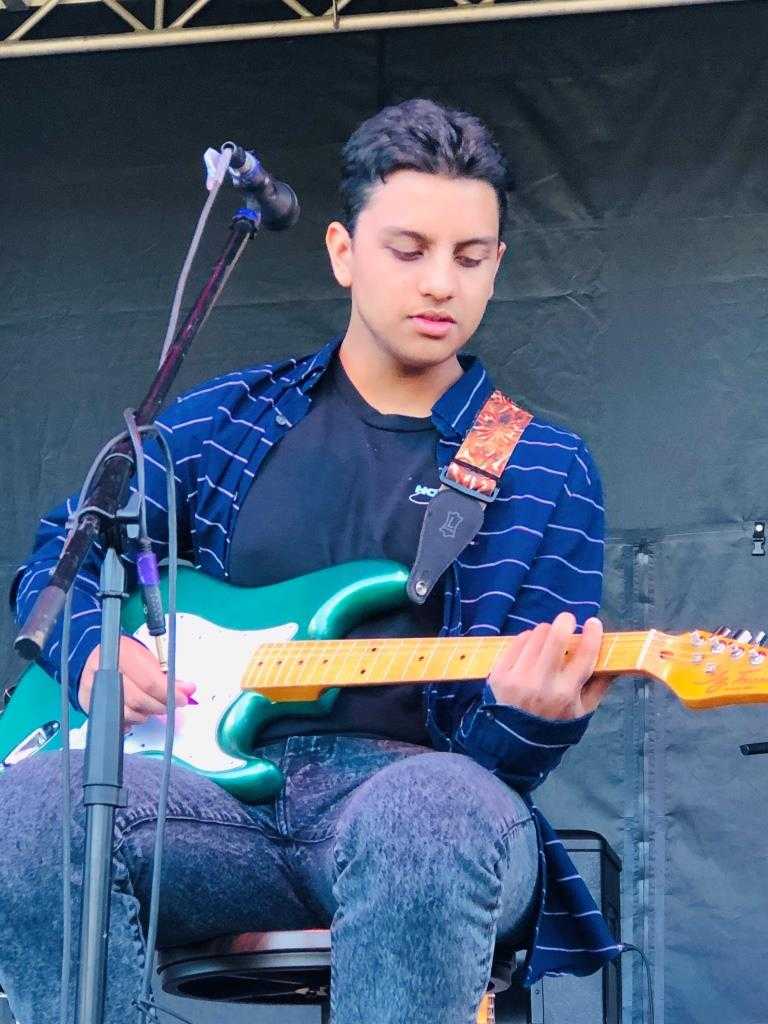 At a tender age of 2, Aaravs father was taking him to see movies every weekend. He would jokingly say, Im taking him to school, and this is what I would want him to pursue as a full-time career and his mother would laugh. Aarav has been an ardent performer since the age of 4, he bagged second prize in a weeklong Kids Fashion Show. He has worked in several commercials, modelling assignments and corporate videos in Dubai and Canada.

Call it a destiny or something else, Aaravs school in Milton and Dubai specialized in Performing Arts. He has been an active member of Performing Arts at school and participated in the World Dance Championship with his crew in Glasgow, Scotland. Aarav is an ace drama student and wishes to pursue his career in Performing Arts. He is going to be attending school at Craig Kielburger Secondary School in September. In his free time, Aarav loves to create music, songs, and lyrics as a freelancer for people around the world. We hope Aarav will achieve his goals and fulfil his dreams in future.

The link to all the streaming channels is here, https://lnkfi.re/chlod3zb/ 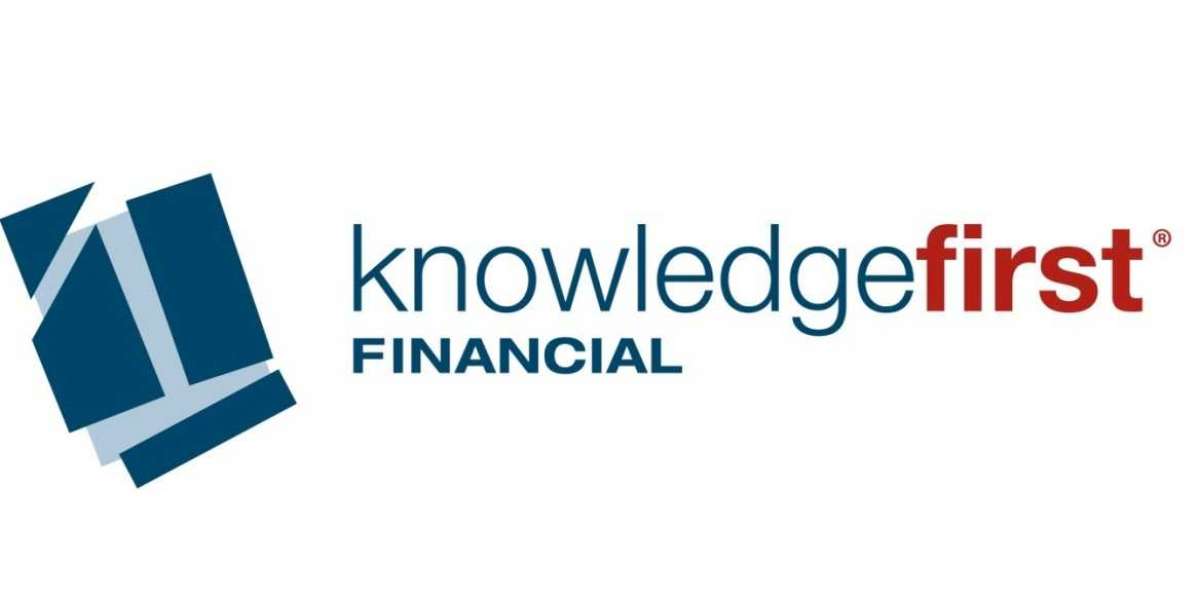 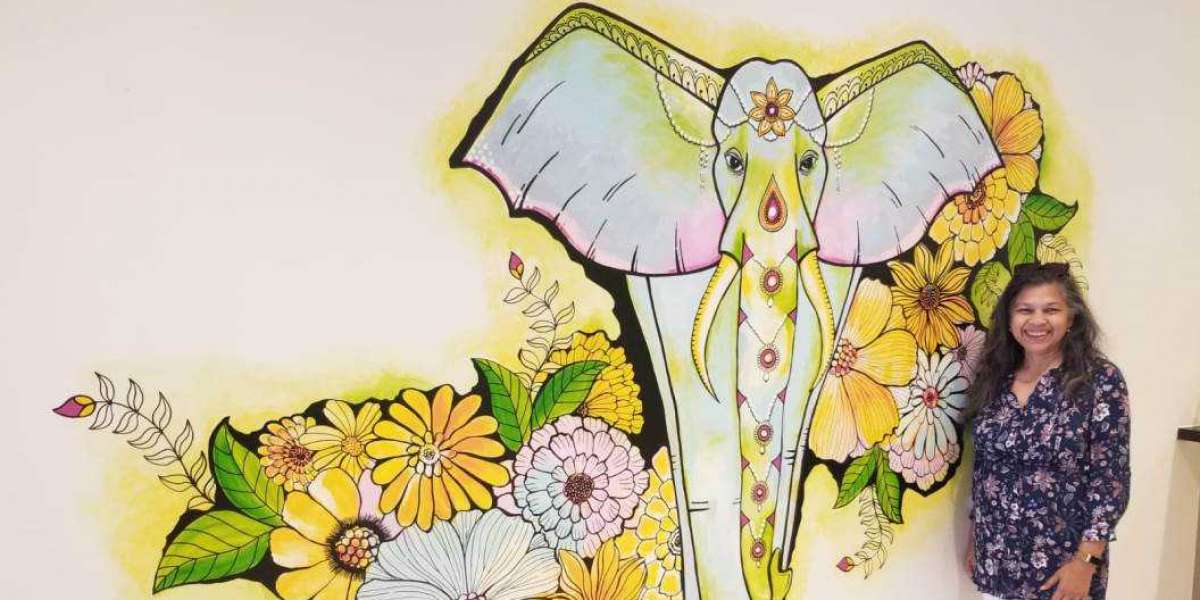 Meet Aparna, creator of Milton's ‘Appy Place, a place for all Art Lovers 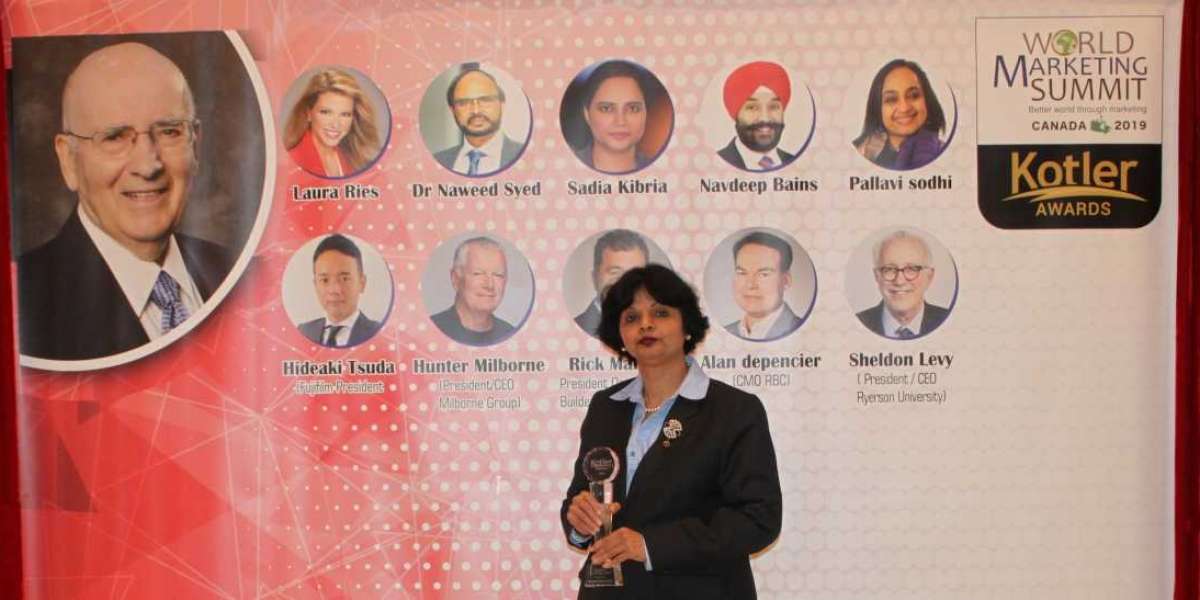 Meet Chitralekha Potnis, whose achievements and accolades inspire women to realize their dreams and achieve them.