This event was an endeavor on behalf of ICA to give back to the community and recognize the achievements and exemplary work of empowered women within the society. 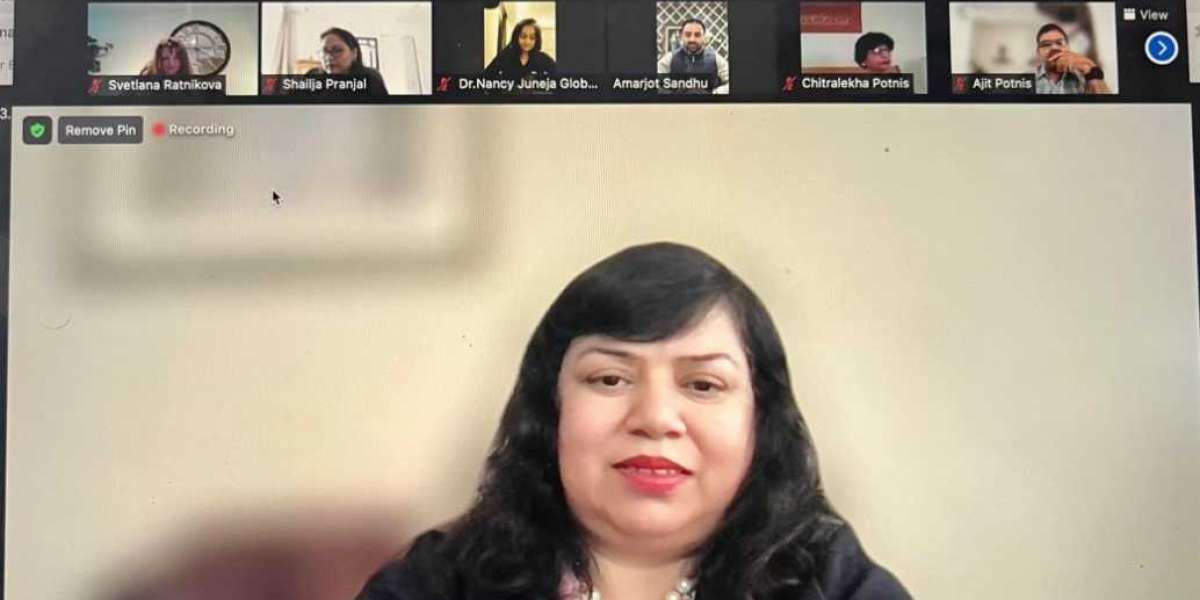 This event was an endeavor on behalf of ICA to give back to the community and recognize the achievements and exemplary work of empowered women within the society and it was attended by many dignitaries from the Government and noted personalities from the community, social service sector and the media. 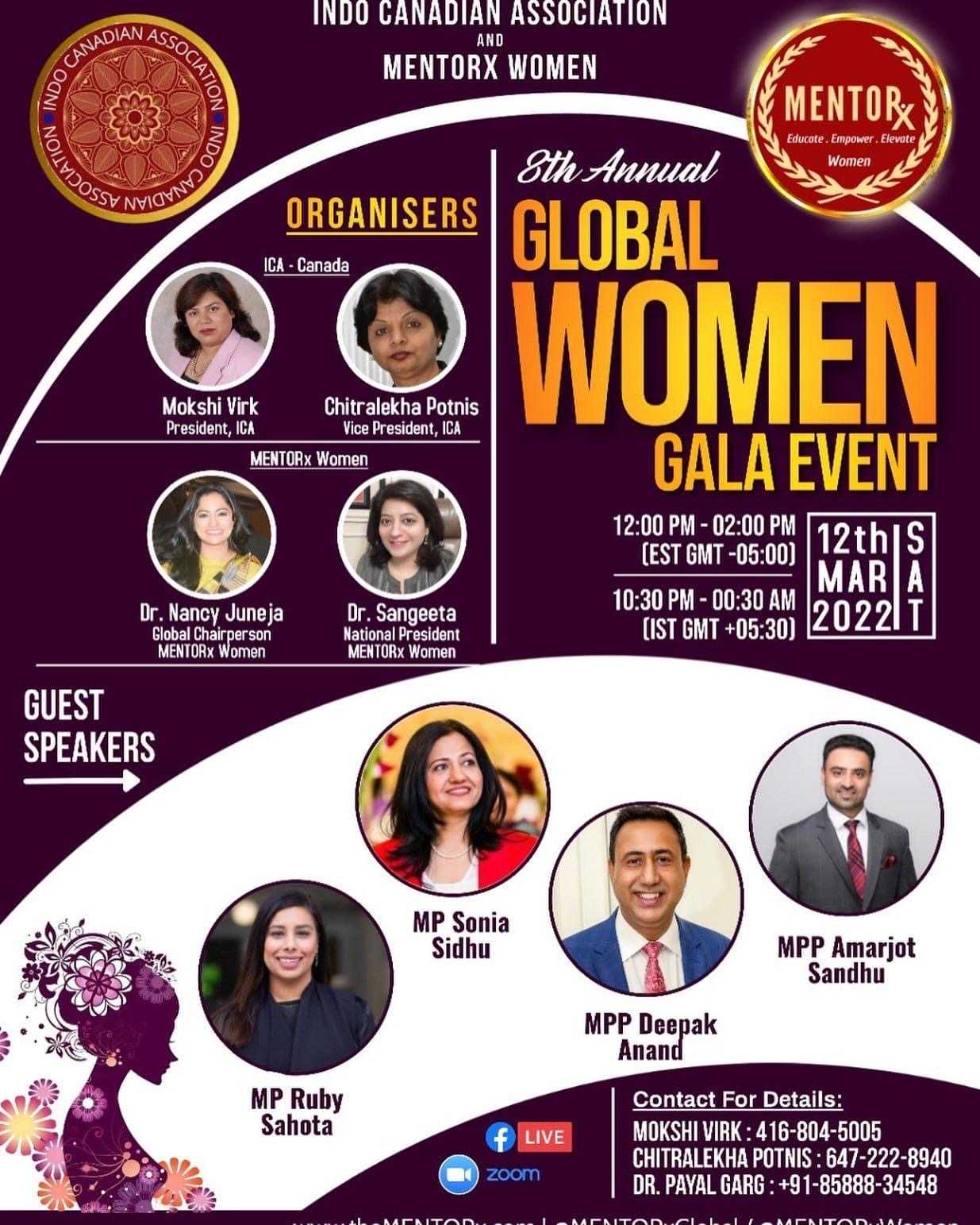 Nominations for ‘Women Hero Awards’ in different categories from Community leadership, Social Work, Arts & Culture, Business and Entrepreneurship, Media and Diversity were invited. The Award Winners this year are 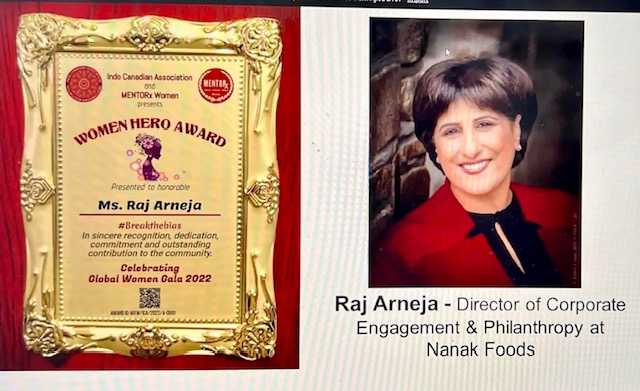 Celebrating Global woman is an annual event, designed to be a platform for global recognition for women, aims to inspire the concept that gender is no longer the deciding factor for success and that all individuals, both male and female have a responsibility to build, contribute and maintain a society that is free of gender bias and truly, in every sense of the word, provides equal opportunities for all. 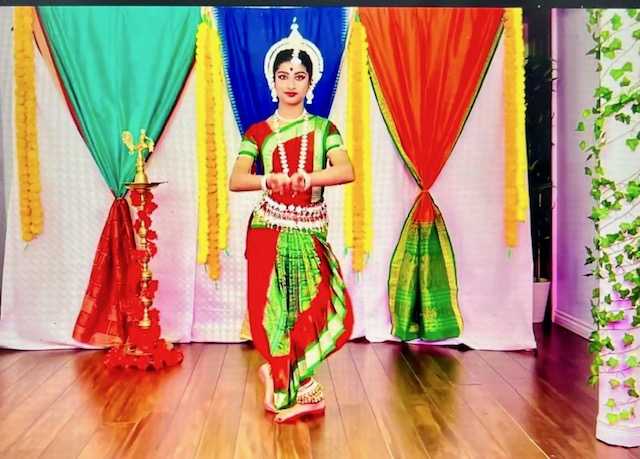 “ICA is a proud organizer of such events”, said Mokshi Virk, founder and Director of ICA. “As women of today, we believe we must lead our society into a new paradigm of abundance, recognition and equal opportunities created and sustained through positive thoughts and actions of trust, support and unconditional love.”

Mokshi Virk, founder Director of ICA has been organizing the International Woman’s Day Gala event for the past seven years, giving ‘Woman Hero’ Awards to members of the community who in their own way have contributed to social development and philanthropic activities within the community.

Mokshi Virk is one of those Professionals who are always looking to do more. As the successful Broker in Real Estate working with EXP Realty of Canada in Toronto, she’s already a busy professional buying and selling properties besides holding workshops for her clients.

She immigrated to Canada and gradually made a place for herself by organizing social events like Holi, Diwali and picnics for new immigrants. Then, the idea to hold an "International women's day" came together. She put a call out to her friends and associates to seek other women who wanted to get involved.

“I was amazed by the response. I thought that I have obviously hit a real need among women,” says Virk. “There are so many women out there — both Canadian-born and immigrants — who are looking for more out of their lives.” It was one of the successful events that she had organized in March 2014 and moved on to celebrate IWD annually with her team.

It is important to be a professional, mother and wife, but it’s important that women take the time to reinvest in themselves, find inspiration and better themselves. She has recently been involved with (WICCI) Women India Chamber of Commerce & Industry as President, Central Canada and appointed as President of Toronto for World Book of Records, London U.K.

She has been invited as a Guest Speaker by various organizations to share her views and thoughts on Gender Equality and other SDG being organized to create awareness. She has been organizing Business Entrepreneurs networking events to support women entrepreneurs and small business owners under her nonprofit organization - Indo Canadian Association.

"It gives me immense satisfaction to give back to Community as I have gone through the same struggle as any newcomer has to go through" Says Mokshi Virk. 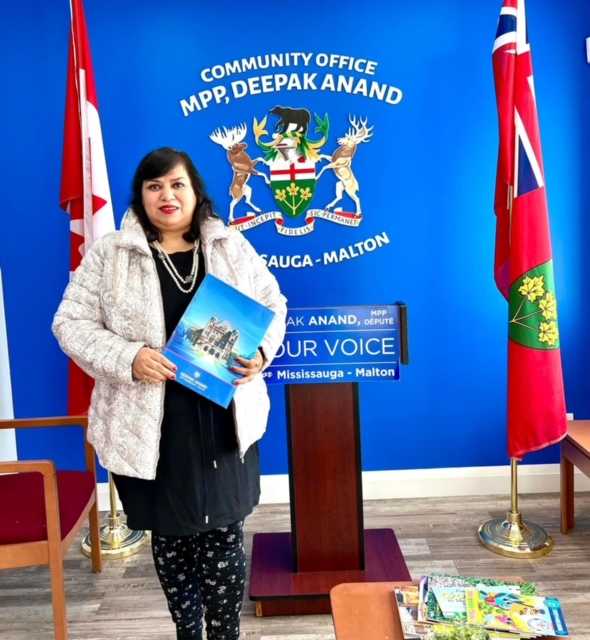 Social Media Sensation Lostsofficial releases the most awaited song, "Bite Me." in Canada 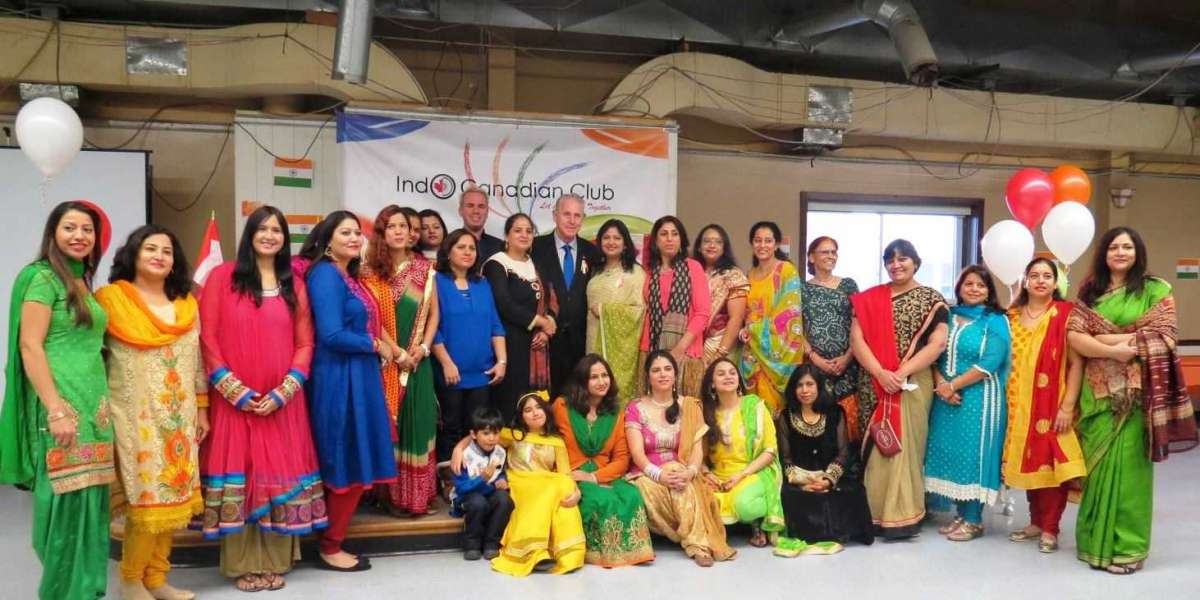